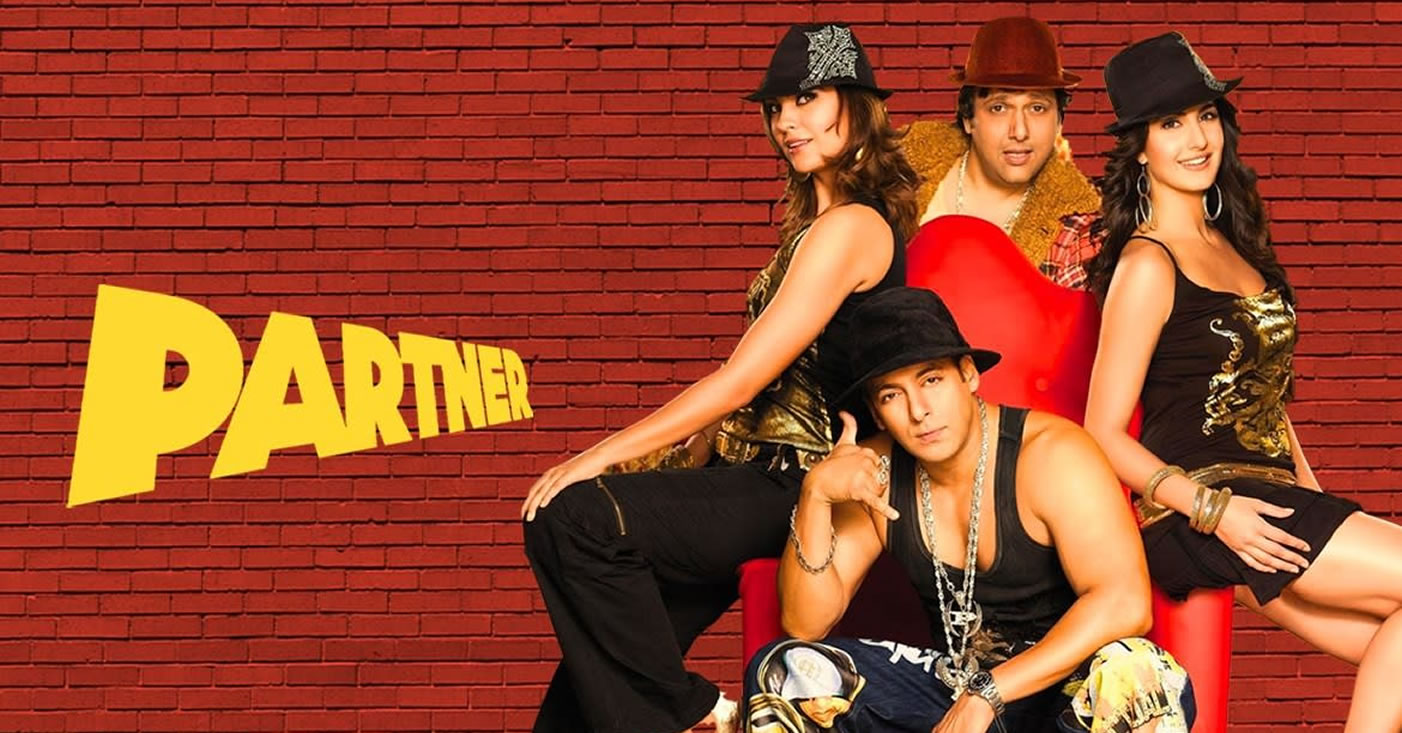 Prem, a love guru who shares tips on dating women, helps his client, Bhaskar, woo his boss. However, he later falls for a single mother and tries to hide his profession.

Prem (Salman Khan) is a Love Guru who solves the love issues of his clients. He meets Bhaskar Diwakar Chaudhary (Govinda) who comes to Prem for help in his love life. Bhaskar loves his boss, Priya Jaisingh (Katrina Kaif), but is unable to express his love to her as she is the daughter of a wealthy businessman, Raj Jaisingh. Prem initially refuses to help Bhaskar and goes to Phuket, Thailand. Bhaskar follows him there and convinces him to help.

After returning from Thailand, Prem meets Naina (Lara Dutta), a photojournalist who was running from some gangsters led by Chhota Don (Rajpal Yadav), who mimics Shahrukh Khan in Don. Prem saves her and falls in love with her. Meanwhile, he starts teaching Bhaskar how to impress Priya. But Bhaskar uses his own simplicity and nonsense acts to impress Priya, who finally falls in love with Bhaskar but does not disclose it to him. Meanwhile, Prem learns that Naina has a son named Rohan (Ali Haji) from her previous marriage, and to impress Naina, he takes care of him.

Bhaskar reveals to Prem that Priya will marry someone according to Raj's will. They both come to Priya's wedding ceremony with Rohan, but find Naina there and Rohan convinces her to marry Prem while Raj is convinced by Bhaskar. Priya now prepares to marry Bhaskar.

Meanwhile, a spoilt brat named Neil Bakshi (Rajat Bedi) comes to Prem for help and he asks Prem to convince a girl to have a one-night stand. Prem gets angry with Neil and tells him that he does not help people with such bad intentions. Neil somehow manages to get his one-night stand and then ditches her, telling her the love guru gave him the advice to do so. Unfortunately, the girl turns out to be Naina's friend Nikki (Aarti Chabria). Naina then sets out to expose the Love Guru and finds out that it is Prem. Naina hates Prem for what she thought he did to her friend and publishes a front-page article claiming that Prem can set anyone up with the girl they want using the Priya-Bhaskar relationship as an example. Bhaskar is fired from his job as a result.

Prem thinks that Bhaskar may commit suicide without Priya and goes to her to tell her what really happened. Priya realizes that all the things she liked about Bhaskar are what Prem wanted Bhaskar to hide from her and Priya is ready to take Bhaskar back. Prem makes up with Naina by making her hear the truth about him not helping Neil, and they get back together. On both couples' honeymoon night, Bhaskar again asks Prem for help but this time they both get mingled with their respective wives.