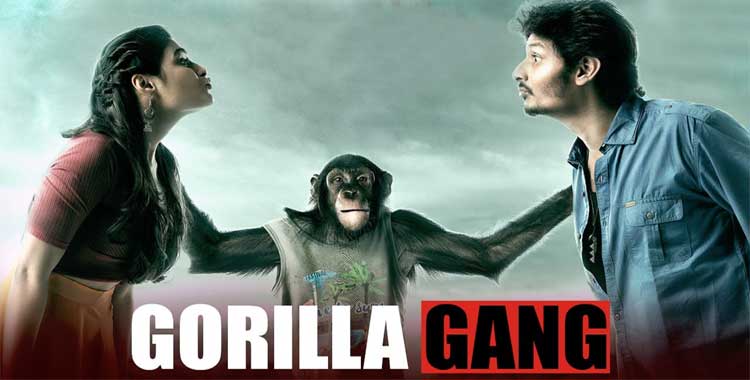 Jeeva, Sathish, Venkat and Sadhik join hands in order to rob a bank with a chimpanzee as their accomplice. However, things do not go the way they planned.

Plot: The film revolves around three down-on-their-luck friends, who have their own problems. Jeeva is a petty criminal, but has fallen in love with Jhansi, who is being pressured to get married. Sathish, who is his family's sole breadwinner, has been given the pink slip at his work, and Venkat is an aspiring actor who hopes he can become a hero if he has money. Into their life walks Sadhik, a farmer who is on the verge of committing suicide after being turned down by the banks. All four hatch a plan to rob a bank, in an inebriated state, and circumstances force them to follow through with what seems to be a ridiculous plan with a chimpanzee as an accomplice.