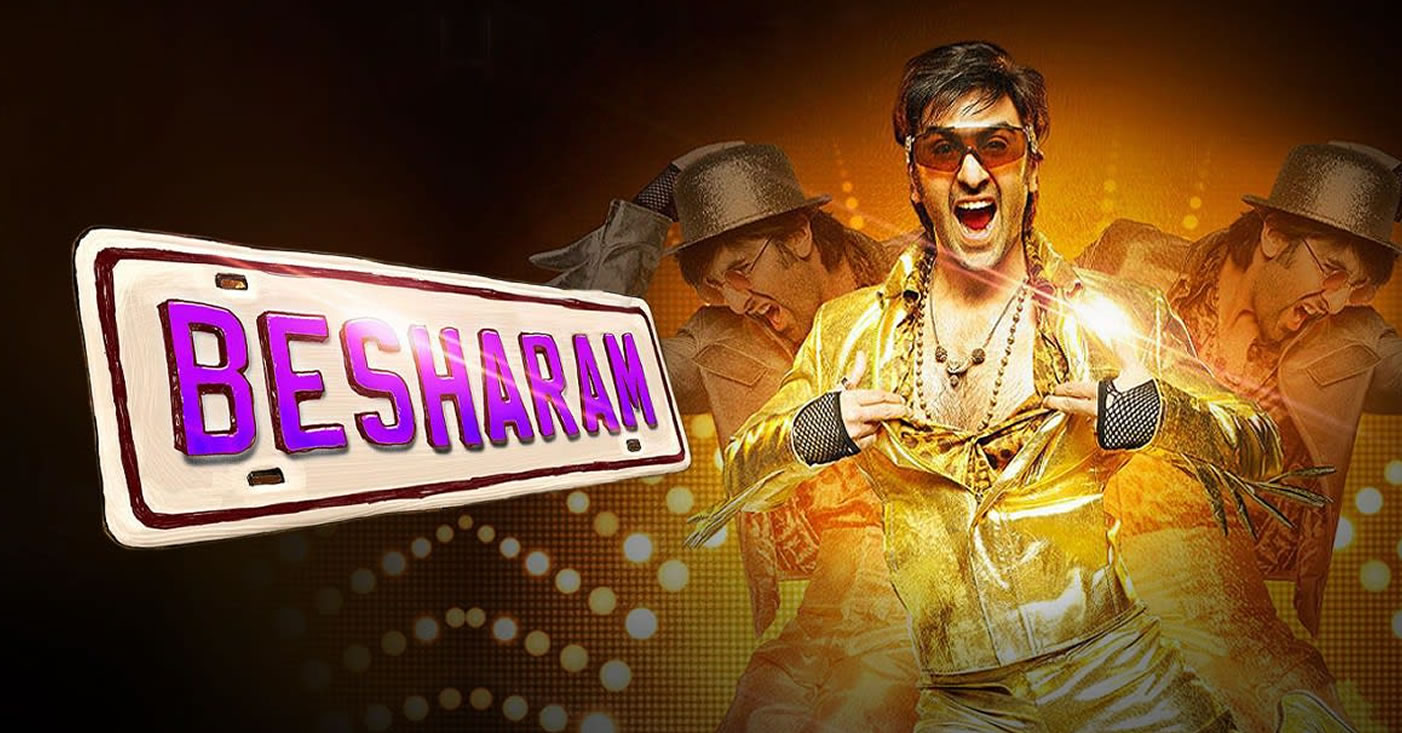 A car thief falls in love with a woman whose car he has stolen.

Babli (Ranbir Kapoor) is a small-time car thief brought up in an orphanage and manages to charm everybody who knows him. He falls head over heels for Tara (Pallavi Sharda) whom he met at a wedding, but he is clearly not her type. However, she in turn, insults him. Babli is at the same time being searched for by Inspector Chulbul Chautala (Rishi Kapoor) and his wife, Head Constable Bulbul Chautala (Neetu Kapoor). Babli steals a car from outside Tara's office and sells it to a Hawala King Bheem Singh Chandel (Javed Jaffrey). When he finds out that the car belonged to Tara, he offers her to come with him to Chandigarh to get it back from the goon. She agrees to go with him and eventually finds out that her car was stolen by none other than Babli himself. Babli convinces her that he was doing all these petty crimes to support the orphanage kids and will change if given a chance. Later, Babli and Tara steal the car from Chandel and run back to Delhi. On their way home, they find a bag full of hawala cash in the car that belongs to Chandel. Babli decides to keep the money for his orphanage but is later arrested by Chulbul and Bulbul Chautala. Tara gets Babli free by offering them all the money, but discovers that Chandel has tracked them down and kidnapped all the kids in the orphanage. Now Babli and Tara sneak into the Chautala couple's house to steal back the money only to be confronted by them. On knowing the whole story, the Chautala couple decides to help. Babli goes in with all the cash and negotiates with Chandel to set all the kids free, but just then Chautala barges in with his police force leading to a shoot out. Later, in a one-on-one fight, Babli beats Chandel in black and blue and rescues all the kids. The story ends with the childless Chautala couple deciding to adopt Babli and not letting him be a thief anymore.