'Tu Jhoothi Main Makkaar' trailer will come out on January 23! 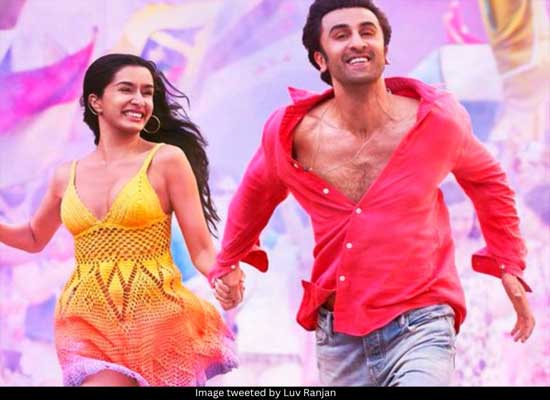 Who didn't love Ranbir Kapoor in his role as 'Bunny' in Dharma Productions 'Yeh Jawaani Hai Deewani'? The 'Brahmastra' actor is finally back to doing a rom-com after ages and we cannot wait! He will star opposite Shraddha Kapoor in Luv Ranjan's 'Tu Jhoothi Main Makkaar'. The makers had announced in December 2022 that the movie will release on the big screen during the Holi 2023 weekend and now we have a date for the trailer launch.

The trailer for 'Tu Jhoothi Main Makkaar' will come out on January 23 and this was confirmed by director Luv Ranjan on Twitter.

Taking to Twitter, he wrote: "Objects in the picture are not as close as they appear...#TuJhoothiMainMakkaar trailer out on 23rd Jan at 1 PM."

Apart from the trailer release date, the makers also released a fresh poster in which Ranbir Kapoor can be seen holding Shraddha Kapoor's hands and the duo look like they are running.

‘Tu Jhoothi Main Makkaar’, co-produced by Luv Films' Luv Ranjan and Ankur Garg, is presented by T- Series' Gulshan Kumar and Bhushan Kumar. The film will hit theatres on the occasion of Holi on March 8, 2023.