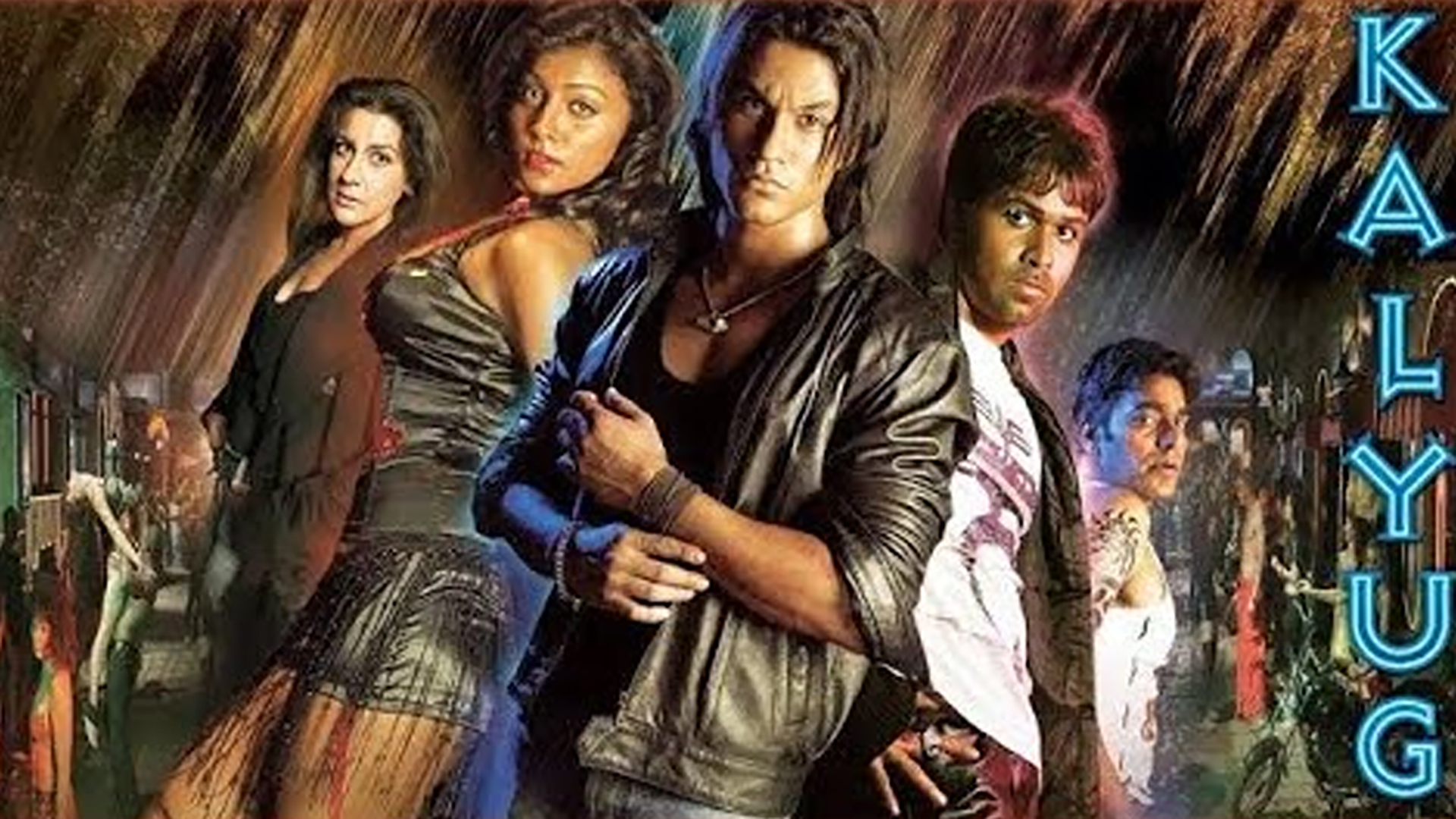 Kunal and Renuka's marital bliss is shattered when a group of people film and upload a video of them being intimate. Kunal fights to take them and their illegal racket down.

A newly married couple is caught on camera during their honeymoon. When the wife commits suicide after the video is released on internet, the husband sets out to seek revenge.

18 years ago, the Dhar family, consisting of Pushkaran (Yatin Karyekar) and his son, Kunal (Kunal Khemu), were forced to leave Kashmir by terrorists. Pushkaran and Kunal re-locate to Bombay, where they live in a small room. This is where Kunal grows up, and gets a job at a gym. Then one day, the police knock on his door, informing him that his father had lost his hold from a crowded local train, fallen, and instantly killed. A devastated Kunal arranges his father's funeral, and before he could reconcile to living alone, his relatives contact him from Jammu, informing him that his father had promised to look after a young woman named Renuka (Smiley Suri). Kunal agrees to fulfill his father's promise.

When Renuka arrives, she finds out about the untimely death, and wants to return, but ticket reservation forces her to stay with Kunal for a week. It is this week that changes their lives, for they fall in love and get married. They stay the first night at a hotel, where they encounter Johnny (Ashutosh Rana), whom tells the manager to book them into the honeymoon suite. It is there where they consummate their marriage. However, a few nights later, police storm into their house and arrest the two for interrogation. It is revealed that their intimate night at the hotel was secretly recorded and uploaded onto a porn website, with the video receiving many views. Kunal realizes that Johnny was responsible for having them exploited. Meanwhile, Renuka is forced by the police to sign the papers and testify against him, making her believe Kunal was responsible for this. As she is led out, she encounters Kunal, who tells her the truth and begs for her not to sign those papers. All these feelings of guilt, embarrassment, and confusion proves too much for Renuka as she then jumps off the ledge and commits suicide in front of Kunal. Kunal is then sent to prison as he refuses to admit the false charge. Kunal is later able to prove himself innocent and decides to track down Johnny and his team to get revenge. It is revealed that Johnny is working for a businesswoman Simi Roy, who secretly is the porn-website creator living in Zurich, Switzerland. Kunal leaves for Zurich in order to take revenge against Johnny and Simi Roy.