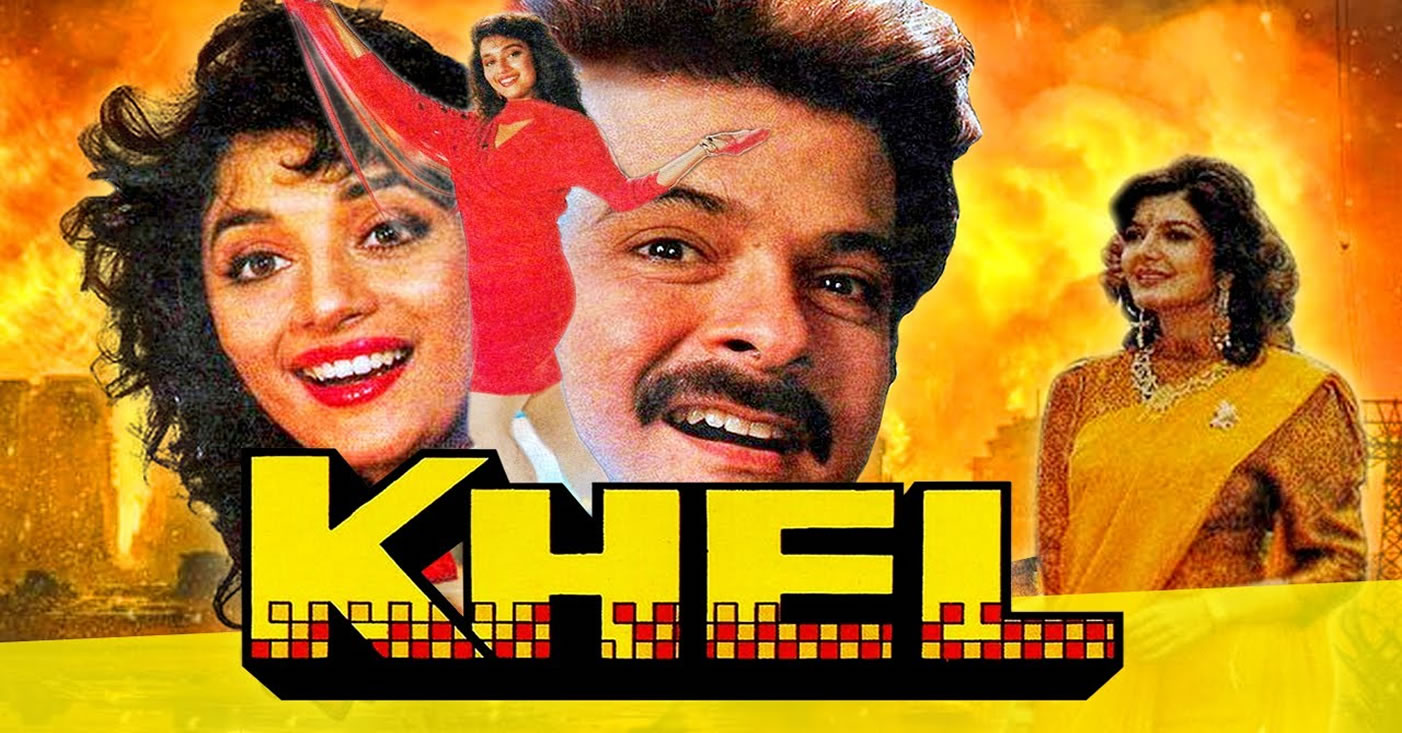 Three fraudsters trick a rich elderly woman, Sulakshana, who is desperately looking for her long-lost grandchild, in order to acquire her estate and property.

A rich widow Sulakshana Devi (Mala Sinha) lives with her son Ravi (Vijayendra Ghatge) and care-taker Balwant (Prem Chopra). One day, she receives the news that her son has died in a car accident. Meanwhile, a lady named Kamini approaches her and informs her that she is carrying her dead son Ravi's, child. Sulakshana does not believe Kamini and turns her away. Sulakshana later learns from Ravi's friend Sanjay Gupta (Vivek Vaswani) that Kamini is indeed the mother of Ravi's child. Sulakshana tries her best to look for Kamini and get her home but to no avail.

Years later, Sulakshana comes across a young man Arun (Anil Kapoor) who retrieves her purse from a thief. Happy with his honesty, Sulakshana offers Arun a job. Little does she know that Arun is, in fact, a crook with his eyes and heart set on her multi-crore property.

While Arun gets busy hatching plots to seize her property, Seema (Madhuri Dixit) and her uncle (Anupam Kher) enter the scene. Then follows a series of comic events and a love triangle between Arun, Seema and Tara Jaisingh (Sonu Walia).

It is revealed that Ravi's death was not an accident in the first place. What is the truth that awaits Sulakshana?